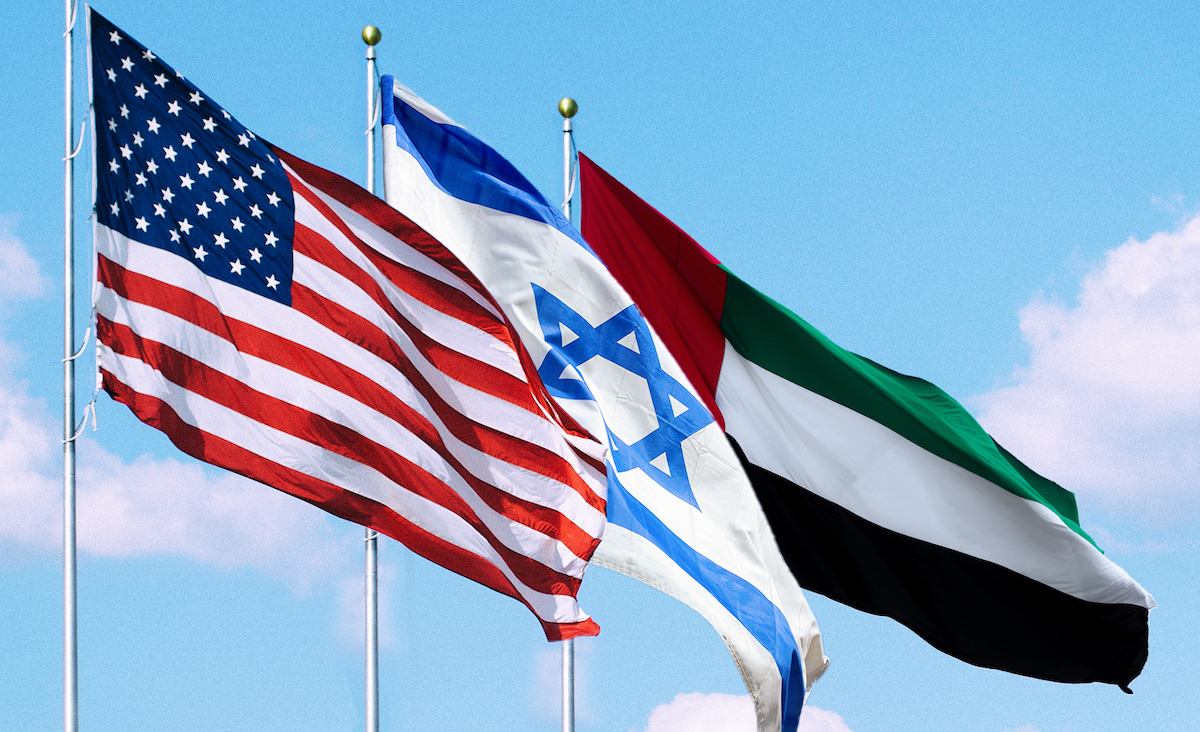 The Abraham Accords was signed by the UAE, Bahrain and Israel, under U.S. President Donald Trump’s mediation.

Significance of the agreement