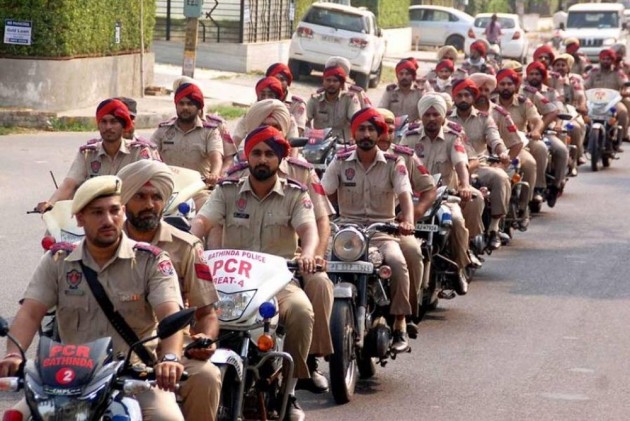 Dinkar Gupta, Punjab DGB (Director General of Police), launched the ‘Appreciate and Commend’ scheme in Phillaur, Punjab, in order to boost the confidence of police officers who work extraordinarily and the best cops will be awarded every month.