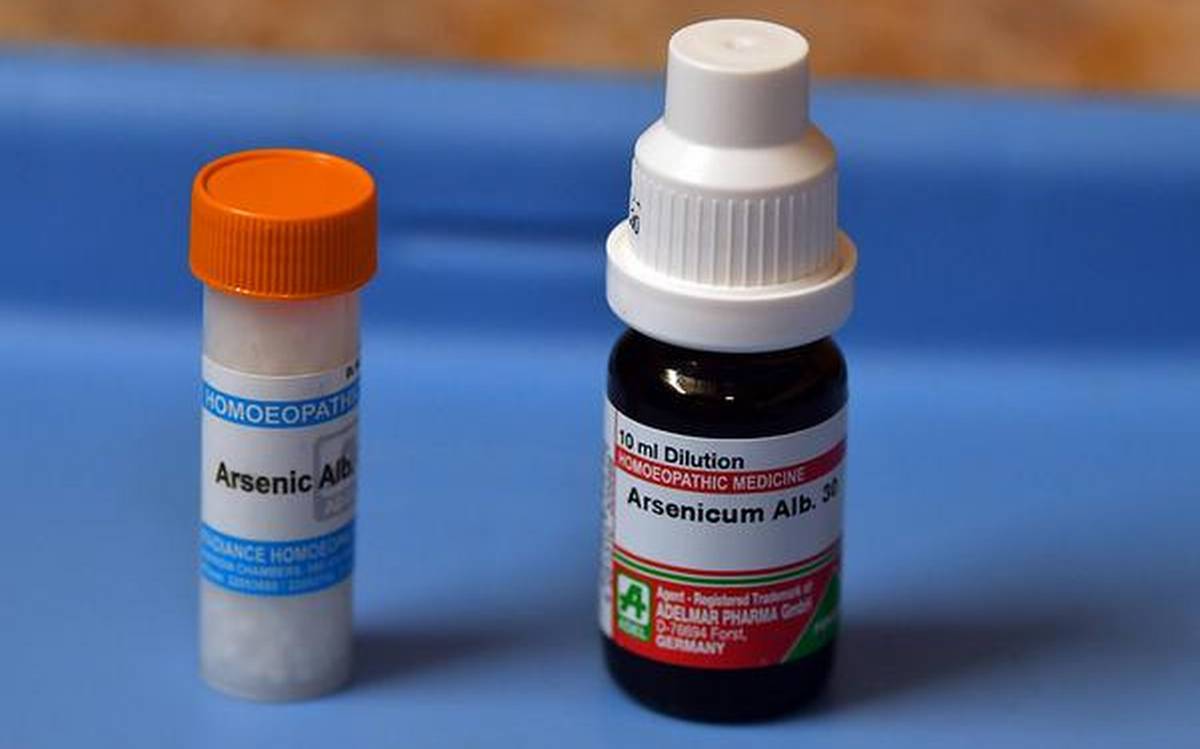 A homoeopathic drug Arsenicum album 30, has become a subject of debate after several states recommended it for preventive use against Covid-19.