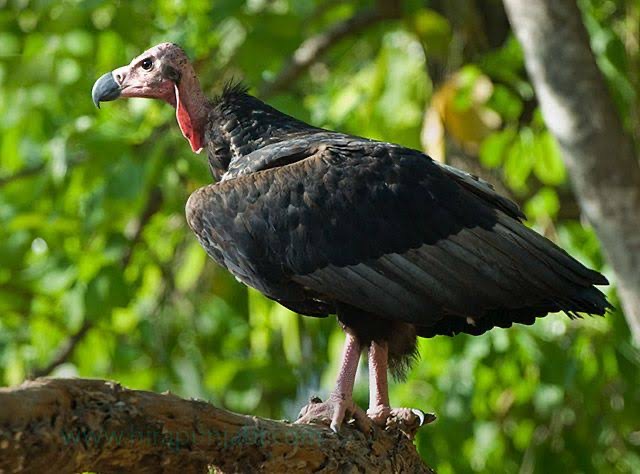 Recently, the sighting of a pair of Asian king vultures and a juvenile in the Sigur plateau is a cause for optimism that the species may be re-establishing itself in the region.

Question of the Day