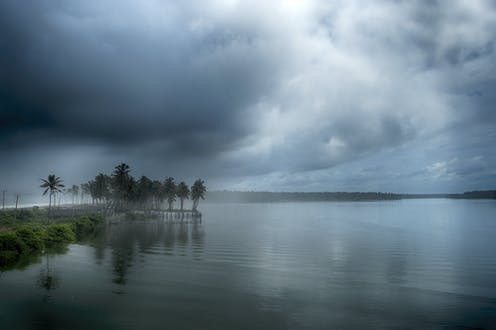 After its onset over Kerala, the southwest monsoon season appears to be progressing according to schedule. However, there have been considerable variations in rainfall over what regions normally receive.

Highlight of ‘Assessment of Climate Change over the Indian Region’ Report