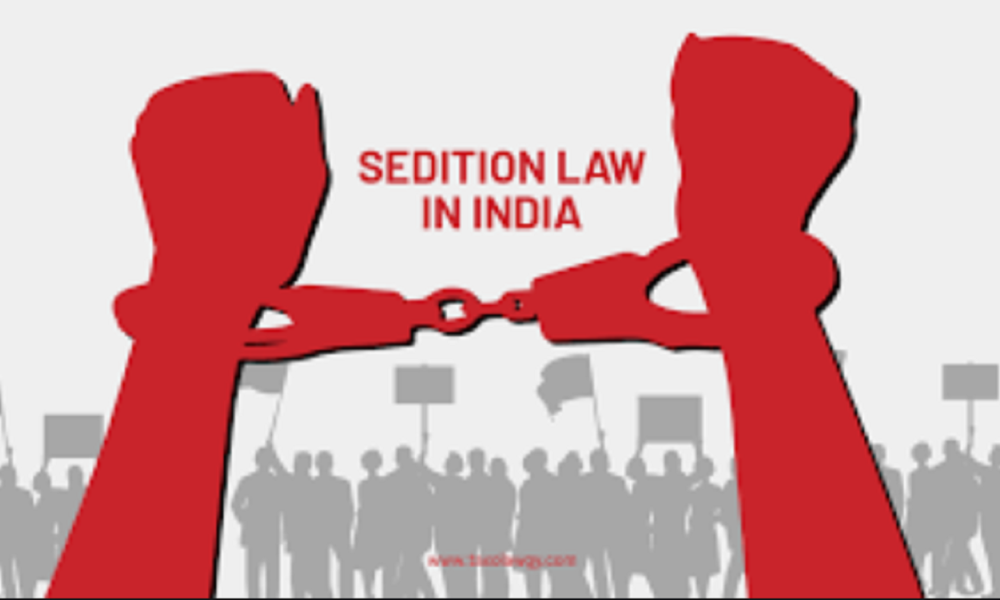 Context: There have been numerous cases of arrests of the people charged with sedition and inflammatory play against the Citizenship Amendment Act over the last couple of months.

Usefulness of Sedition Law in India

Viewpoint of Law Commission of India