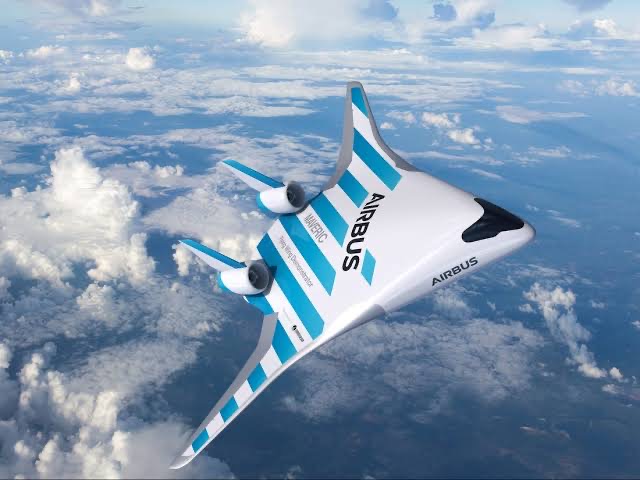 The Indian government has decided to launch the first of the five seaplane services in Gujarat, connecting the Sabarmati River in Ahmedabad to the Statue of Unity in Kevadia in Narmada district, on the occasion of the birth anniversary of Sardar Vallabhbhai Patel.

EXPLAINER: ONE NATION, ONE GAS GRID- GAS BASED ECONOMY-ENERGY POVERTY