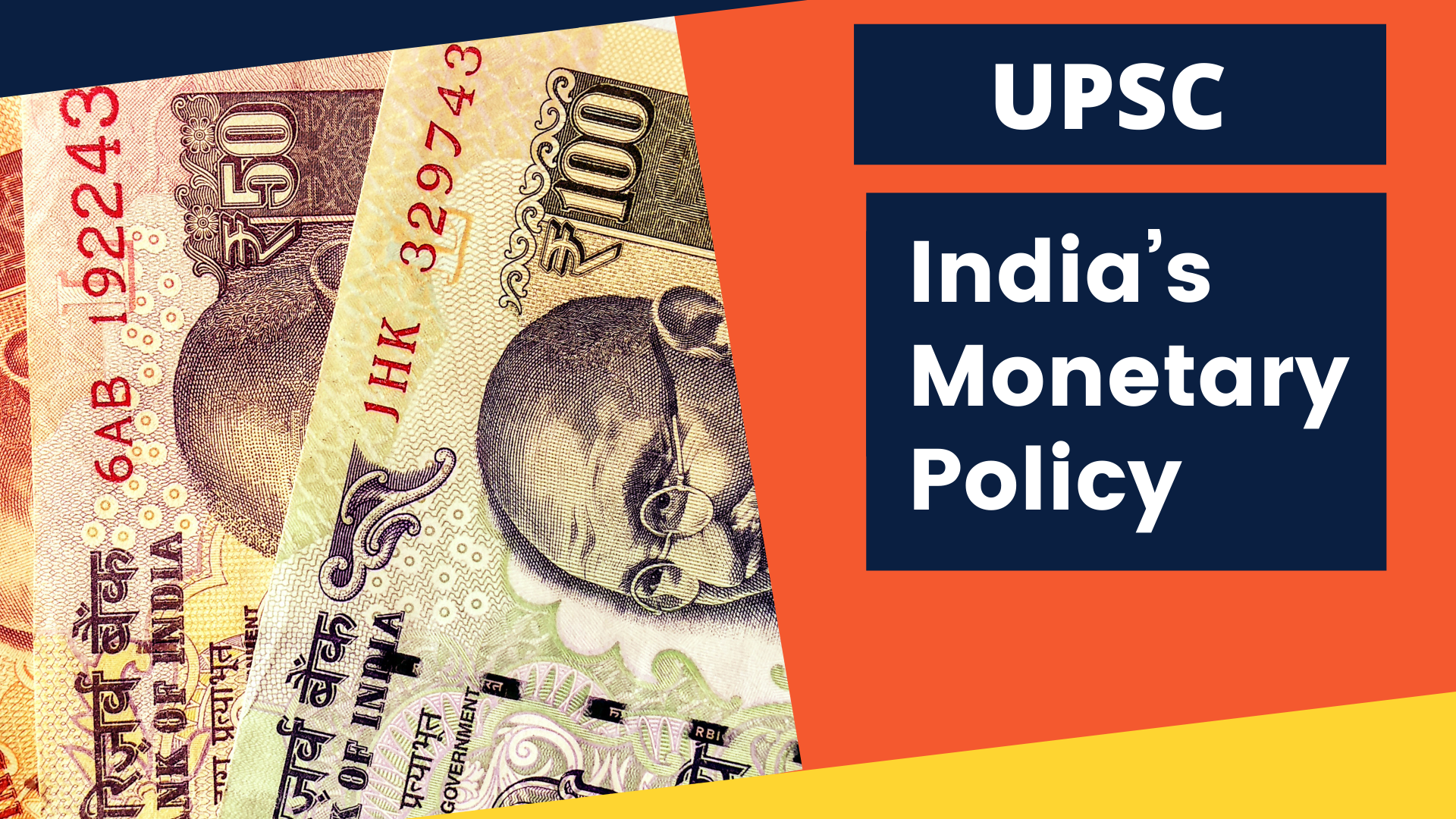 Monetary Policy is an integral arm of public policy whose main objective is to ensure that an economy grows steadily along a path in which all available resources such as labour and capital are gainfully employed, or in other words, along its potential. The central tent of the monetary policy is to balance the demand and supply imbalances by using a variety of measures.

Monetary policy is all about balancing the desirable and the feasible. Ensuring macroeconomic stability as reflected in low and stable prices is its biggest contribution to strong, sustainable and inclusive growth in India. The changes in the RBI act which have proved to be useful in the post Covid world will help in the revival of the economy in the longer run.

Explained: Birth of a Data Democracy

EXPLAINER: ONE NATION, ONE GAS GRID- GAS BASED ECONOMY-ENERGY POVERTY