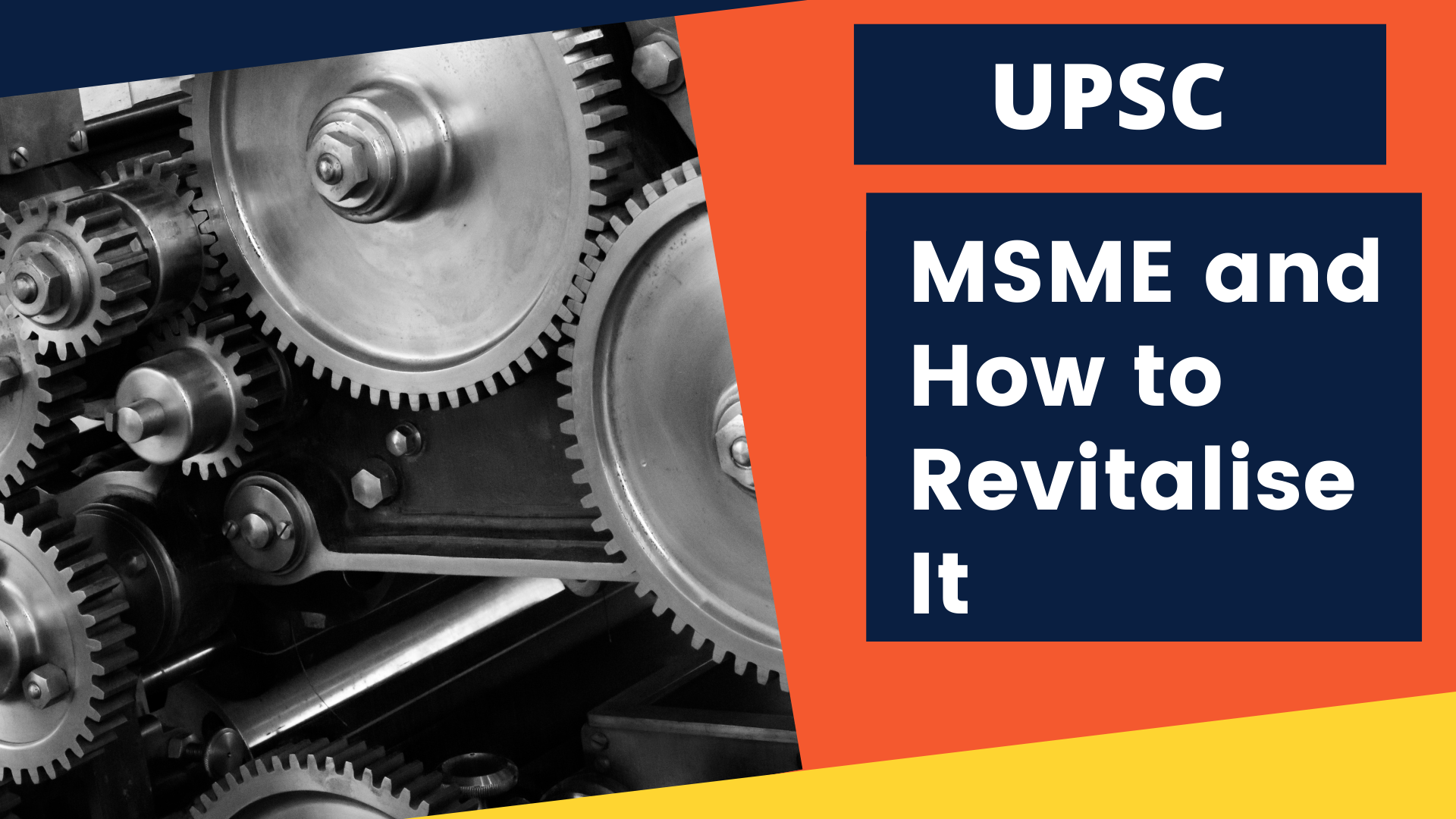 MSMEs are considered as the central element of the Indian economy, given the employment, output, and export potential. They contribute nearly 30 percent of India’s GDP and 31 percent of GVA to the $2.7 trillion economy. It accounts for nearly 48.1 percent of India’s exports and generates employment. These enterprises, mostly located in the informal economy, are likely to be the worst hit by the pandemic. Therefore, it becomes essential to develop a support system for the sustenance and revival of the MSME sector.