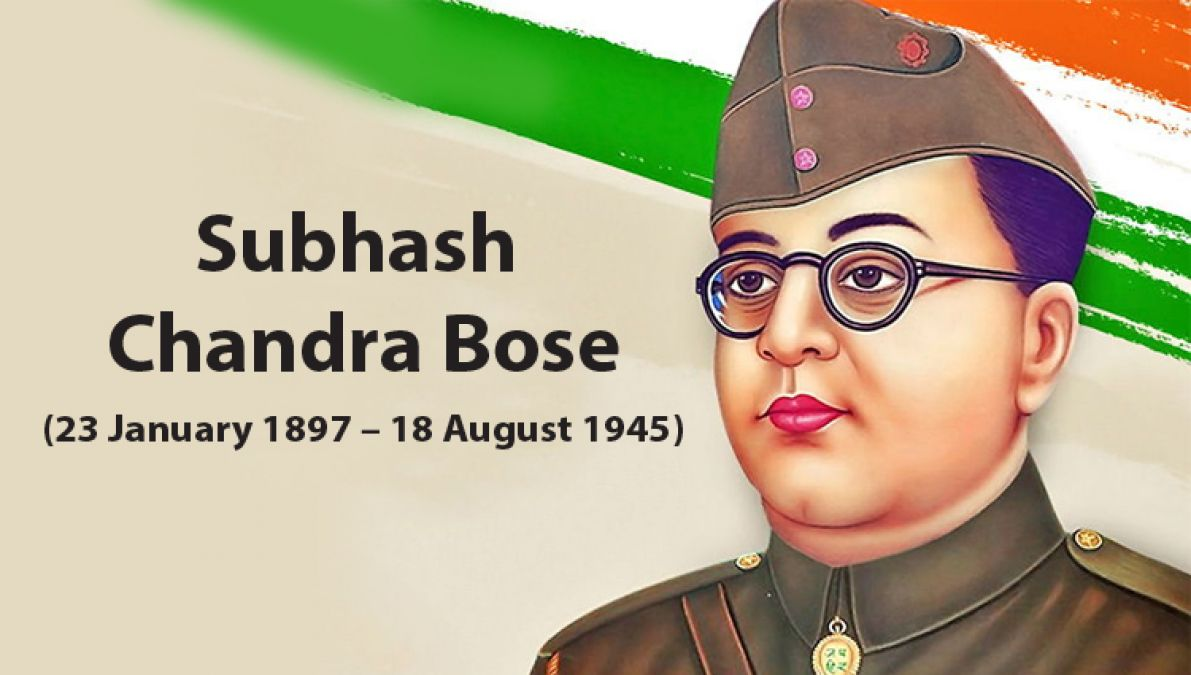 January 23, 2020 marks the 125th birth anniversary of the legend and freedom fighter, Netaji Subhash Chandra Bose  who was revered for his contribution towards the freedom struggle of the country. His patriotism towards his motherland India was immeasurable. Let’s see some of his important contributions and facts about his life in this article.