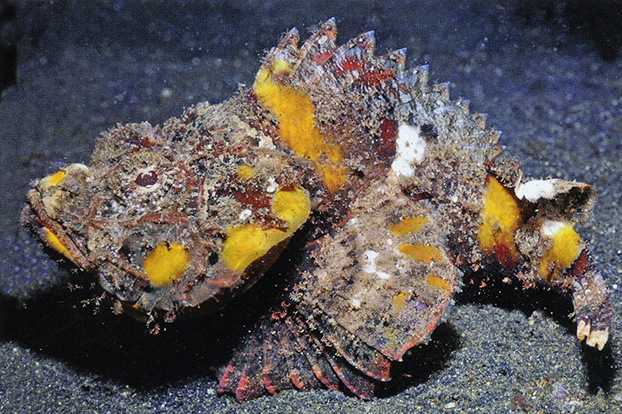 News: Researchers at the Central Marine Fisheries Research Institute have found a rare fish from Sethukarai coast in the Gulf of Mannar.