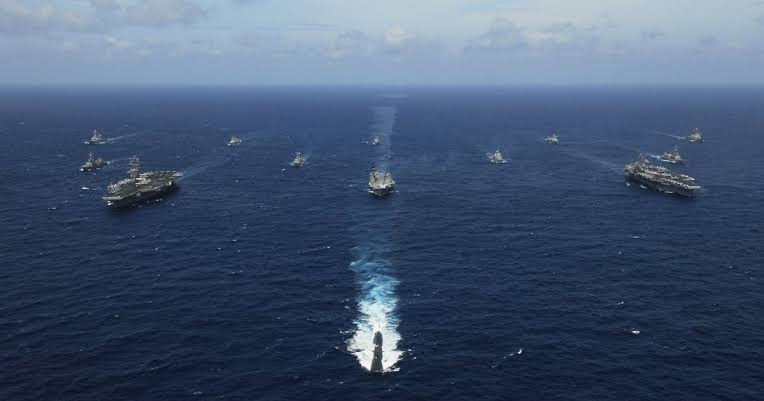 The Eighth Edition of the annual Indian Navy and Sri Lanka Navy called SLINEX scheduled off in Trincomalee, Sri Lanka.

Conflicts between Turkey and Greece