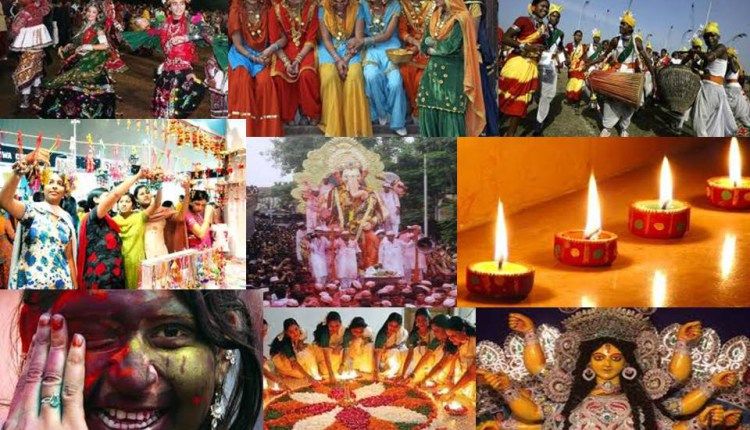 Through consultation from experts and other stakeholders like UNESCO, this list could also help strengthen the ICH inventory of India, which functions as a ‘tentative list’ for any potential inscriptions on the UNESCO list of Intangible Cultural Heritage.

Question of the Day