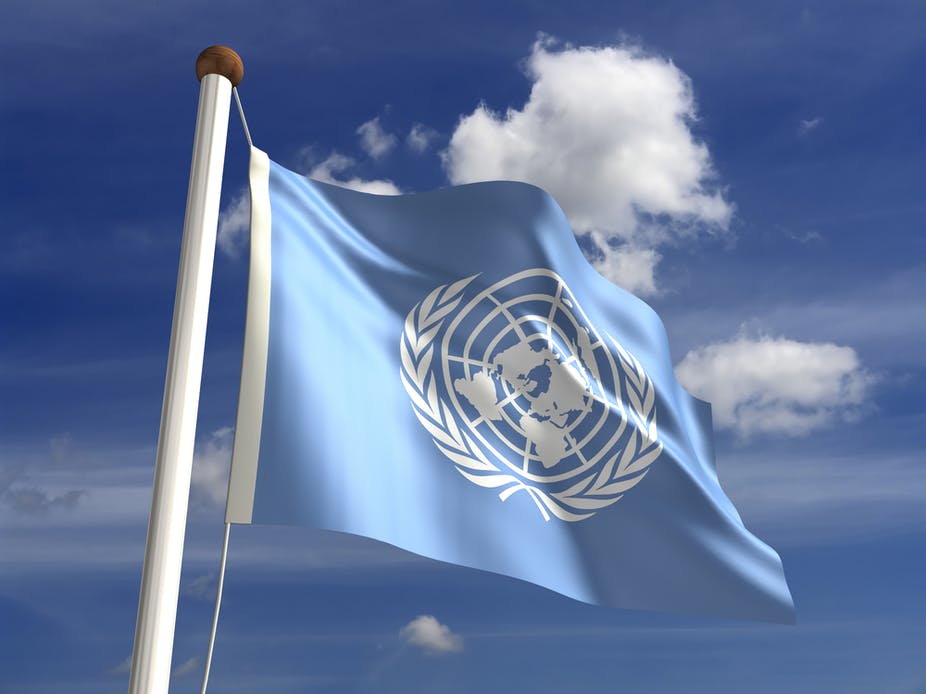 The UN is marking its 75th anniversary at a time of great disruption for the world, compounded by an unprecedented global health crisis with severe economic and social impacts.

The United Nations is an international organization founded in 1945. It is currently made up of 193 Member States. The mission and work of the United Nations are guided by the purposes and principles contained in its founding Charter.

The main organs of the UN are the General Assembly, the Security Council, the Economic and Social Council, the Trusteeship Council, the International Court of Justice, and the UN Secretariat. All were established in 1945 when the UN was founded.

The Secretariat, one of the main organs of the UN, is organised along departmental lines, with each department or office having a distinct area of action and responsibility. Offices and departments coordinate with each other to ensure cohesion as they carry out the day to day work of the Organization in offices and duty stations around the world. At the head of the United Nations Secretariat is the Secretary-General.

Origin of the name

The name “United Nations”, coined by United States President Franklin D. Roosevelt was first used in the Declaration by United Nations of January 1 , 1942, during the Second World War, when representatives of 26 nations pledged their Governments to continue fighting together against the Axis Powers.