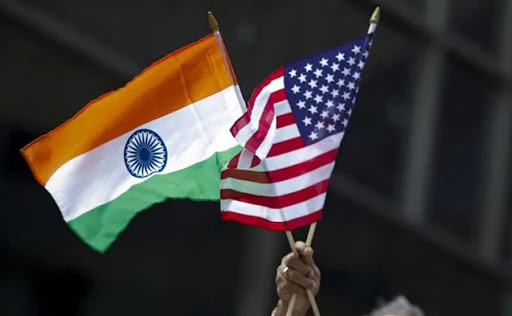 Recently, the third India-U.S. 2+2 ministerial dialogue between the foreign and defence ministers of India and the U.S. secretaries of state and defence took place in Delhi.

WHAT IS COMCASA, LEMOA AND BECA?

AN ADVANTAGE AT A PRICE

MSME and How to Revitalise It