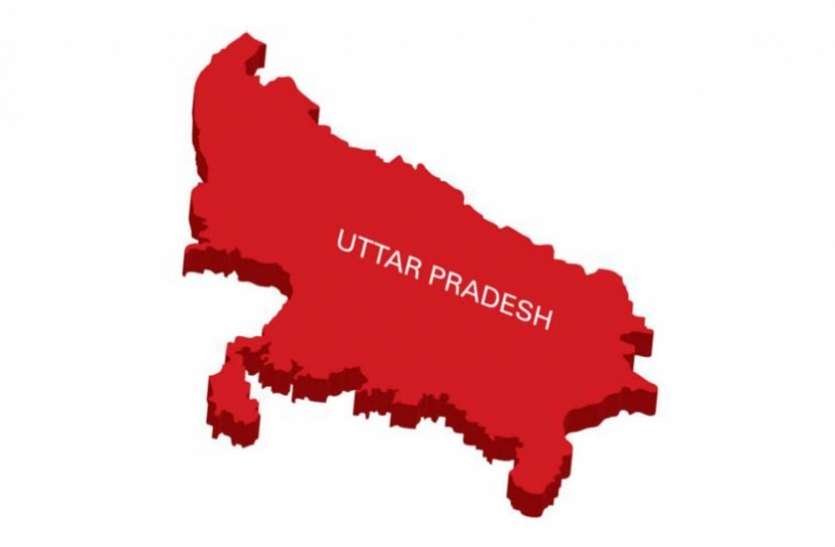 Uttar Pradesh (U.P.) earlier christened as United Provinces is a state located in the north-central Gangetic plains of India. U.P. has always held a high political significance in Indian democracy because it’s home to the largest share of Indian population and it portrays dynamic social demographics too. U.P. was created in the year 1937 by the British regime under the name of United Provinces and post independence it was renamed as Uttar pradesh in 1950. Lucknow district serves as the capital of U.P.. A total of 18 divisions and 75 districts constitute this state, whose northern portion was carved out in the year 2000 to form Uttarakhand, the 27th state of India. Agriculture is the primary contributor in the economy of the state and it’s also known as the Rice bowl of India.