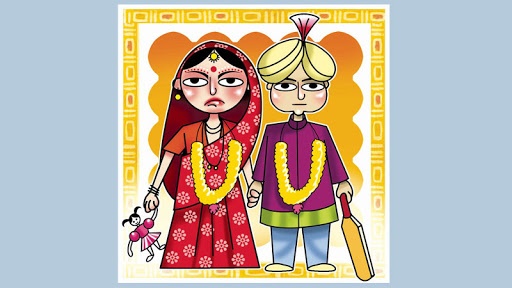 In June 2020, union government constituted Jaya Jaitley task force to look into the ‘age of a girl entering motherhood’ in order to lower MMR (Maternal Mortality Ratio) and improve their nutritional status.

This task force is considering to whether or not increase the marriageable age for women to 21 by amending Sharda act of 1929.

Challenges faced by Indian women are –

viii) Due to son meta-preference, unwanted girls and missing girls, sex ratio in India is 940 (census 2011).

Government has taken various initiatives to empower Indian women such as

iv) SABLA for empowerment of Adolescent girls of 11-18 years of age.

Also BBBP, Sukanya Samridhi, UJJWALA are efforts in same direction. However, a lot needs to be done.

i) Although Non- binding but the provisions of BPFA- Beijing declaration and platform for action should be implemented in letter and spirit.

ii) 108th Constitutional Amendment Bill which seeks to reserve 33% seats in parliament for women should be passed.

By implementation of above suggestions we can definitely create ‘NEW INDIA’ by 2022 where women will be truly empowered.