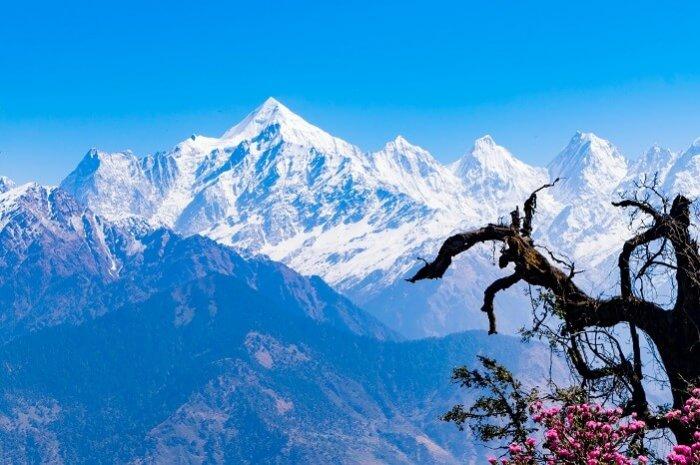 Uttarakhand has some of the tallest and mostbeautiful peaks of the great Himalayas in India, Many Himalaya mountain peaks of Uttarakhand are unclimbed and unnamed are situated in the Karakoram ranges,Garhwal and Kumaon Himalayas.The major hills of Uttarakhand Himalaya: