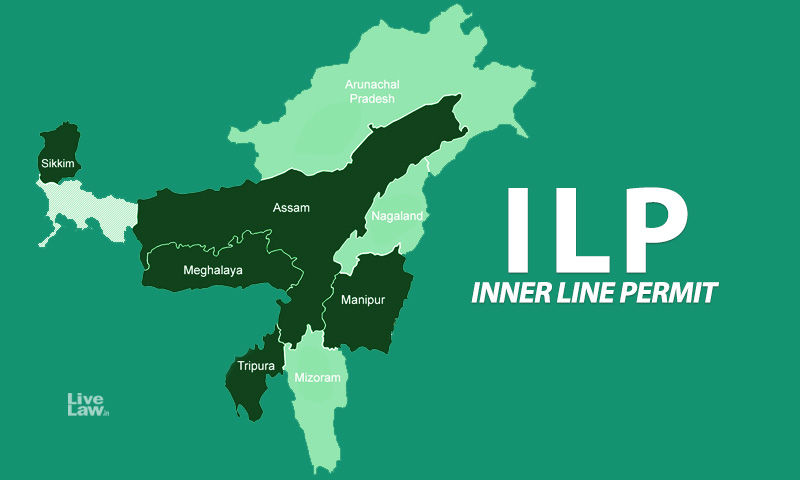 Context: Recently, the Supreme Court declined to stay the operation of a Presidential order which petitioners claimed deprived Assam of the powers to implement the Inner Line system in its districts and limit the applicability of the Citizenship (Amendment) Act.