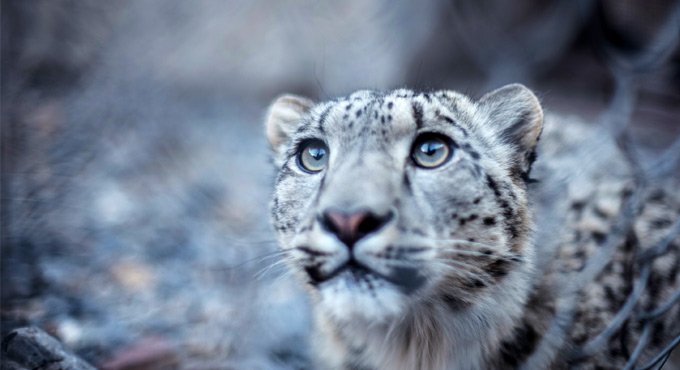 India’s 1st snow leopard conservation centre is to be set up in Lanka, near Bhaironghati bridge in Uttarkashi district, Uttarakhand.