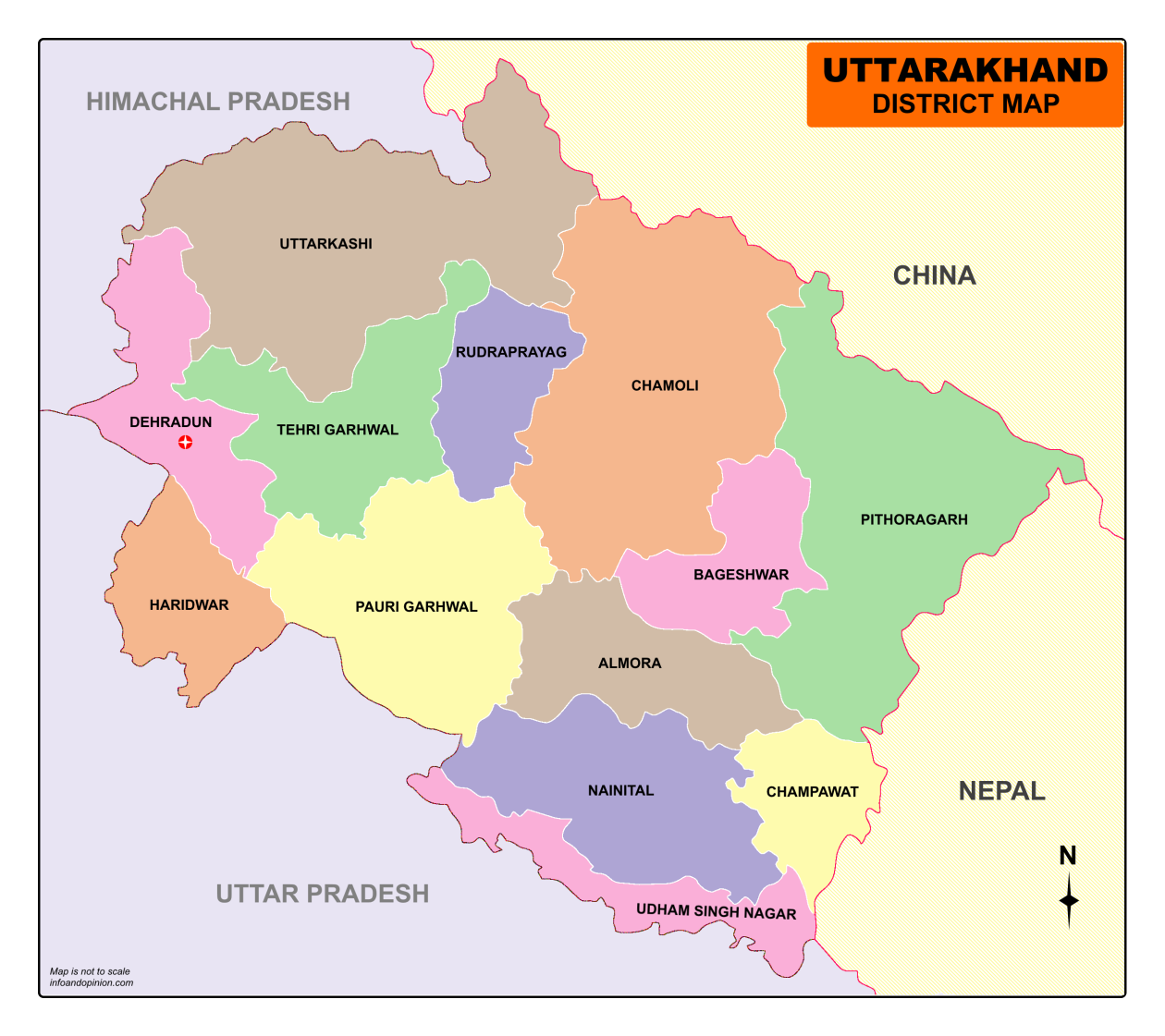 We know Uttarakhand is a state in the northern part of India. It is often referred to as the Devbhumi due to the many Hindu temples and pilgrimage centres found throughout the state. Uttarakhand is known for its natural beauty of the Himalayas, the Bhabhar and the Terai. On 9 November 2000, this 27th state of the Republic of India was created from the Himalayan and adjoining northwestern districts of Uttar Pradesh.

Archaeological evidence supports the existence of humans in the region since prehistoric times. Among the first major dynasties of Garhwal and Kumaon were the Kunindas in the 2nd century BC who practised an early form of Shaivism. Ashokan edicts at Kalsi show the early presence of Buddhism in this region. During the medieval period the region was consolidated under the Kumaon Kingdom and Garhwal Kingdom. By 1803 the region fell to the Gorkha Empire of Nepal and with the conclusion of the Anglo-Nepalese War in 1816 most of modern Uttarakhand was ceded to the British as part of the Treaty of Sugauli. Although the erstwhile hill kingdoms of Garhwal and Kumaon were traditional rivals, the proximity of different neighbouring ethnic groups and the inseparable and complementary nature of their geography, economy, culture, language, and traditions created strong bonds between the two regions which further strengthened during the Uttarakhand movement for statehood in the 1990s.

Uttarakhand’s name is derived from the Sanskrit words Uttara meaning North, and meaning Land, simply means Northern Land. The name finds mention in early Hindu scriptures as the combined region of “Kedarkhand” (present day Garhwal) and “Manaskhand” (present day Kumaon). Uttarakhand was also the ancient Puranic term for the central stretch of the Indian Himalayas. Ancient rock paintings, rock shelters, paleolithic stone tools and megaliths provide evidence that the mountains of the region have been inhabited since prehistoric times. There are also archaeological remains which show the existence of early Vedic practices in the area.