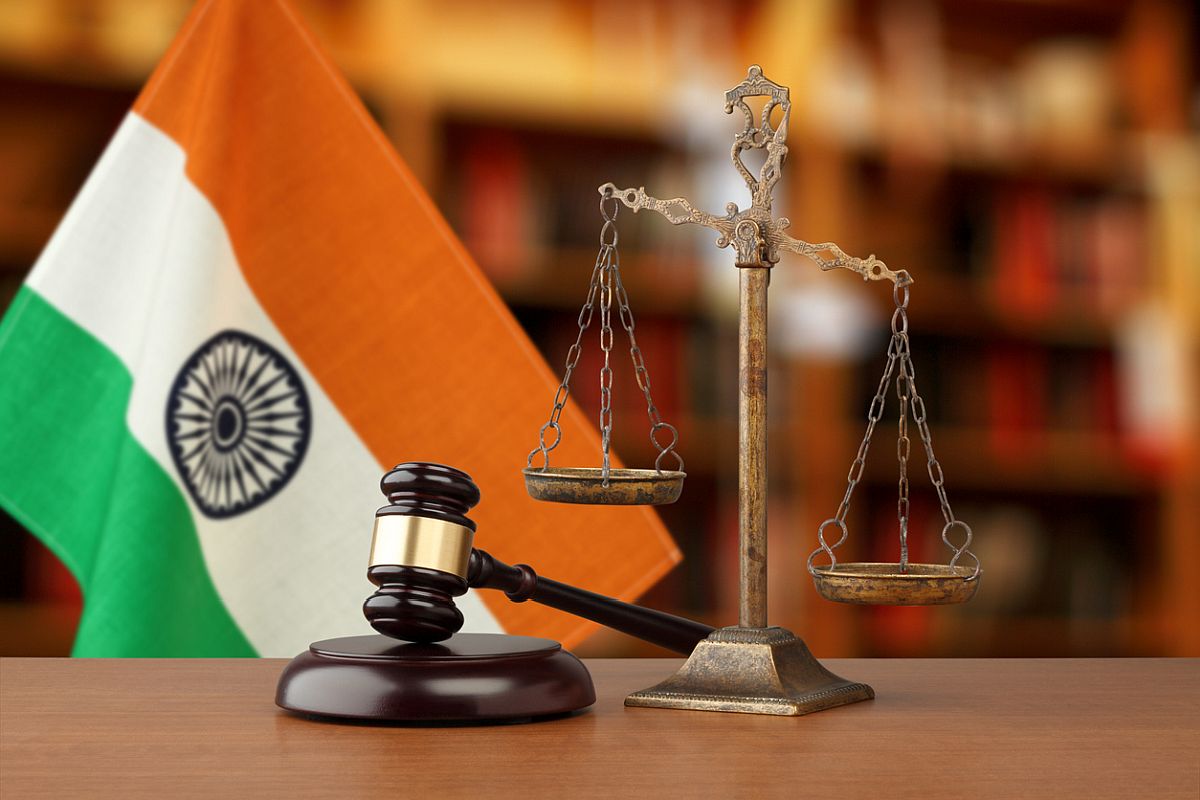 Recently, the Union Minister of State for Development of North Eastern Region (DoNER) has inaugurated the 18th Bench of Central Administrative Tribunal (CAT) for the Union Territories of Jammu and Kashmir and Ladakh.

EDUCATION, THE NATION AND THE STATES