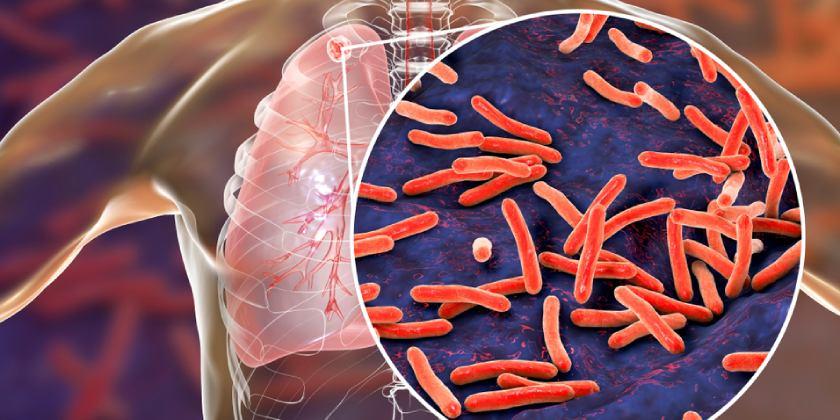 According to Global Tuberculosis Report 2020, the COVID-19 pandemic, combined with impacts on care-seeking behaviour, threatens to reverse the recent progress in reducing the global burden of tuberculosis (TB) disease.

Key Highlights of the Report