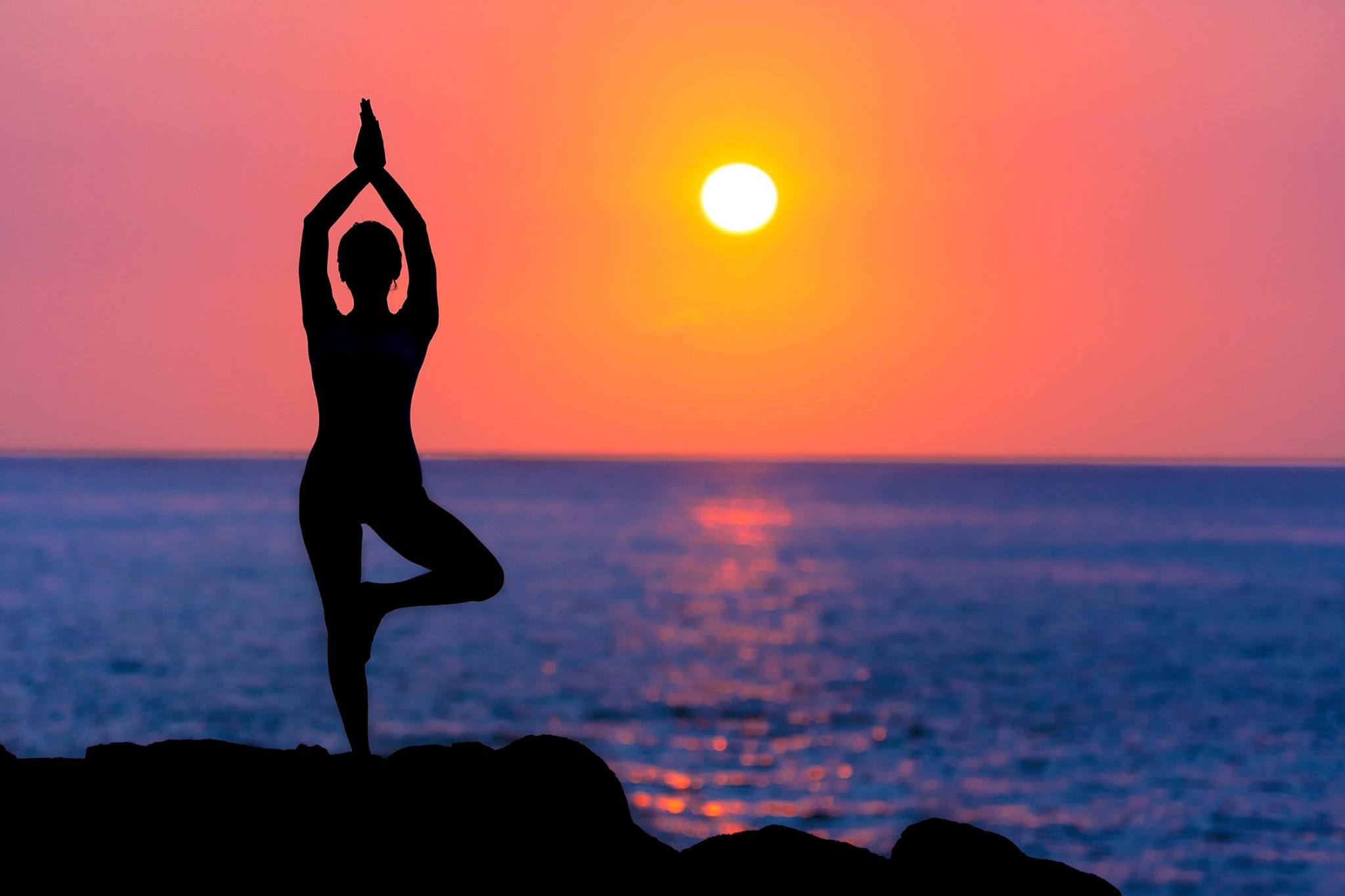 Prime Minister of India launched “My Life – My Yoga” contest (also called “Jeevan Yoga”) Video Blogging Contest, a joint effort by the Ministry of AYUSH and the Indian Council for Cultural Relations (ICCR).

About My Life – My Yoga Contest