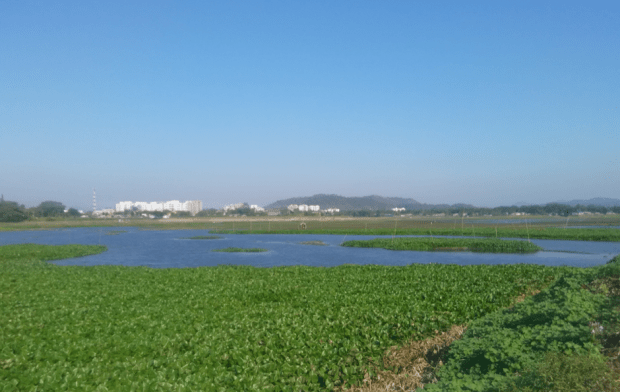 The Kamrup (Metropolitan) district administration has prohibited community fishing in Deepor Beel, a wetland on the south-western edge of Guwahati and Assam’s only Ramsar site.

More about the news: